"Thank you Subscribers!" is a deleted Greatest Freak Out Ever episode from short.

Jack telling the viewers that thanks for all subscribers for watching his Greatest Freak Out Ever series. He also told the viewers that he has a new video where him and his brother Stephen watching Ultimate Fighting Championship on TV, but he said that it wasn't funny. 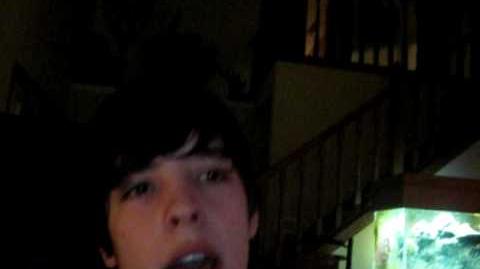 Thank you Subscribers!
Add a photo to this gallery
Retrieved from "https://greatest-freak-out-ever.fandom.com/wiki/Thank_you_Subscribers!?oldid=23552"
Community content is available under CC-BY-SA unless otherwise noted.